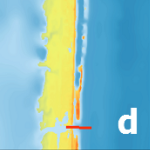 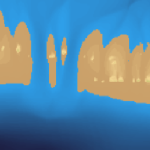 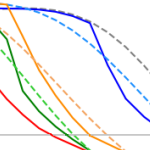 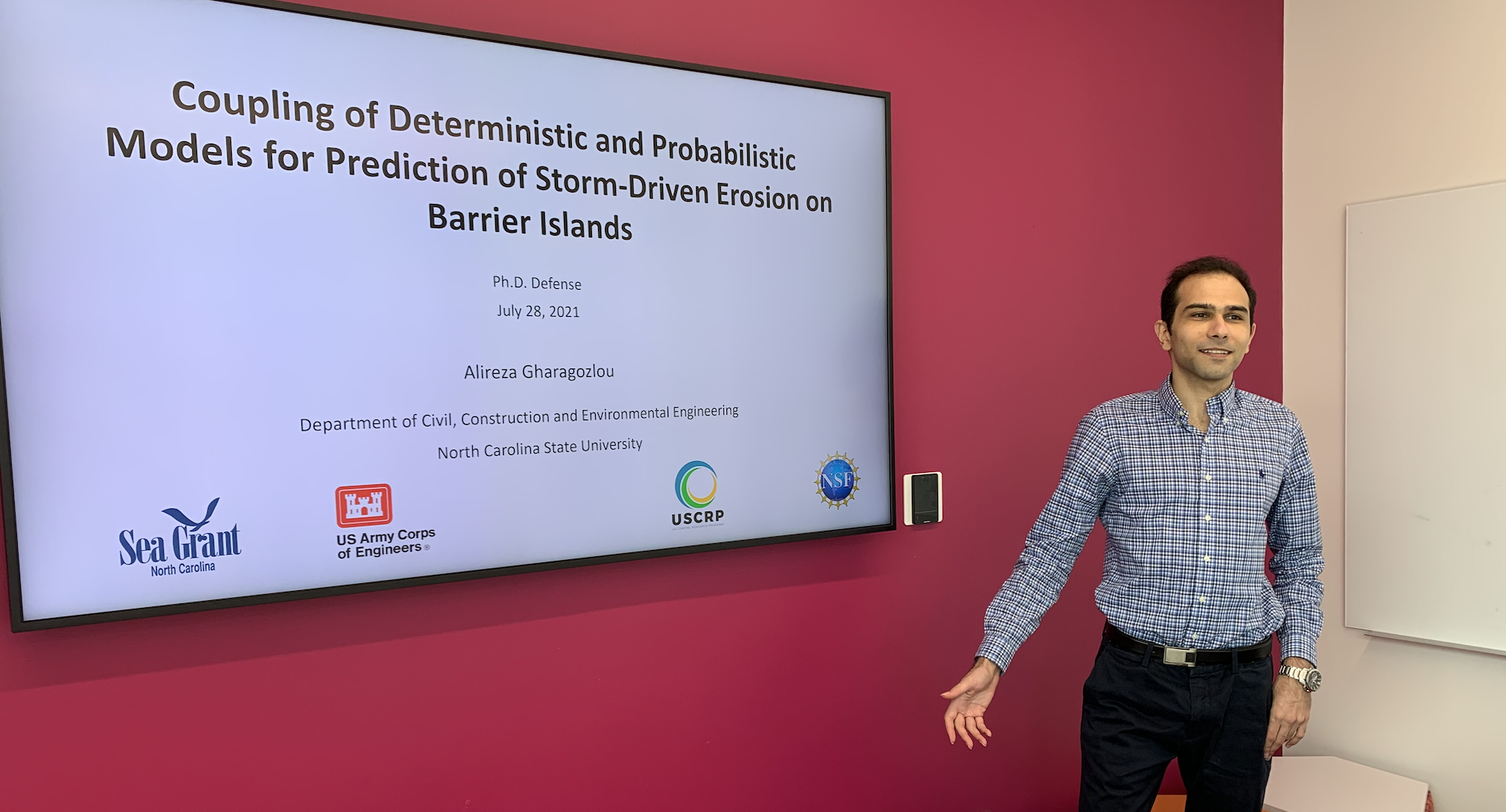 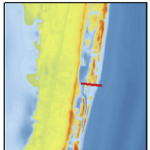 Alireza Gharagozlou (below) is a doctoral student in the Department of Civil, Construction, and Environmental Engineering at NC State University. He studies how to connect predictions of beach and dune erosion to community-wide flooding and serves with Casey Dietrich on NC State’s Coastal & Computational Hydraulics Team. North Carolina Sea Grant has supported their work. 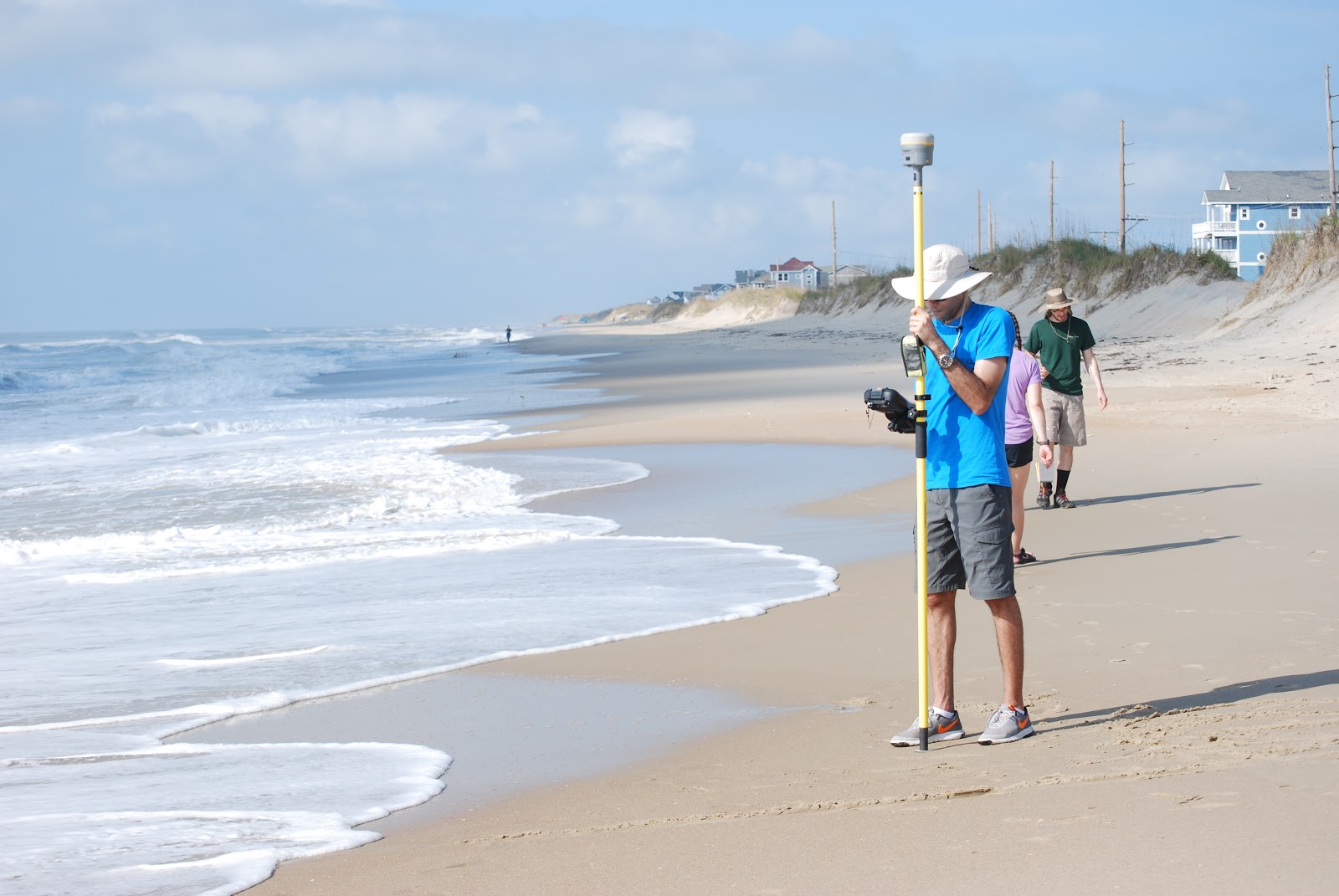 Alireza surveying the beach profile near Hatteras, NC, with RTK-GPS after Hurricane Florence.

During storms, strong waves and currents can erode beaches and dunes and create low-lying areas vulnerable to flooding. We use field surveys and a computer model called XBeach to predict this erosion, as well as to understand its interactions with storm-driven flooding of larger regions.