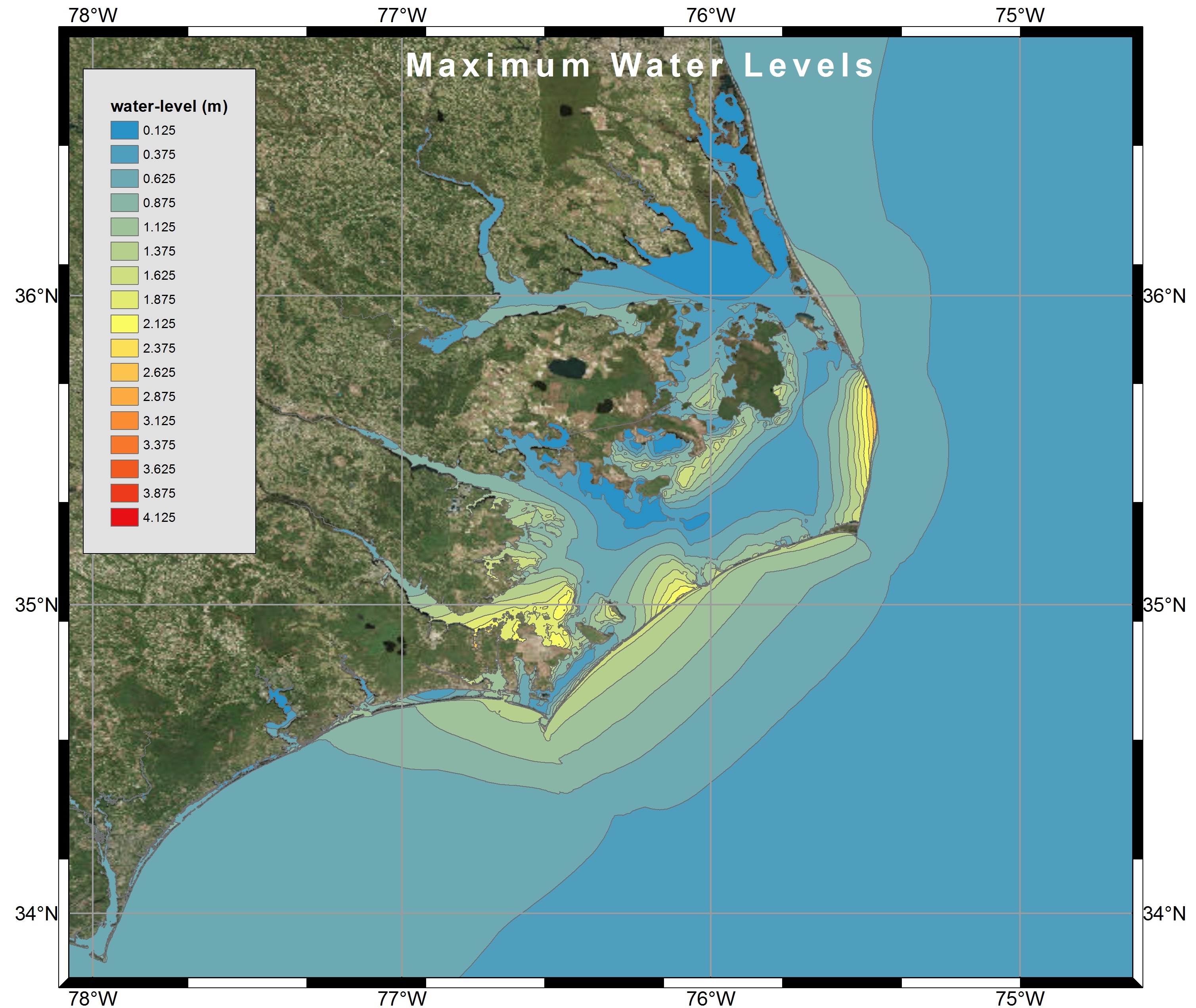 Kalpana was built by Rosemary Cyriac, and her efforts were aided by the initial attempts of Rich Signell (USGS) and Rusty Holleman to generate shapefiles from ADCIRC results. Jason Fleming improved Kalpana and incorporated the code into the ADCIRC Surge Guidance System (ASGS) that he maintains at the Renaissance Computing Institute (RENCI). The latest version of the code is maintained at our GitHub repository: https://github.com/ccht-ncsu/Kalpana.

Kalpana utilizes specialized Python libraries to carry out specific tasks. Please visit the following links for a more detailed description of these libraries, their installation procedure, how Kalpana works, how to run Kalpana with examples, and recent improvements made to Kalpana. 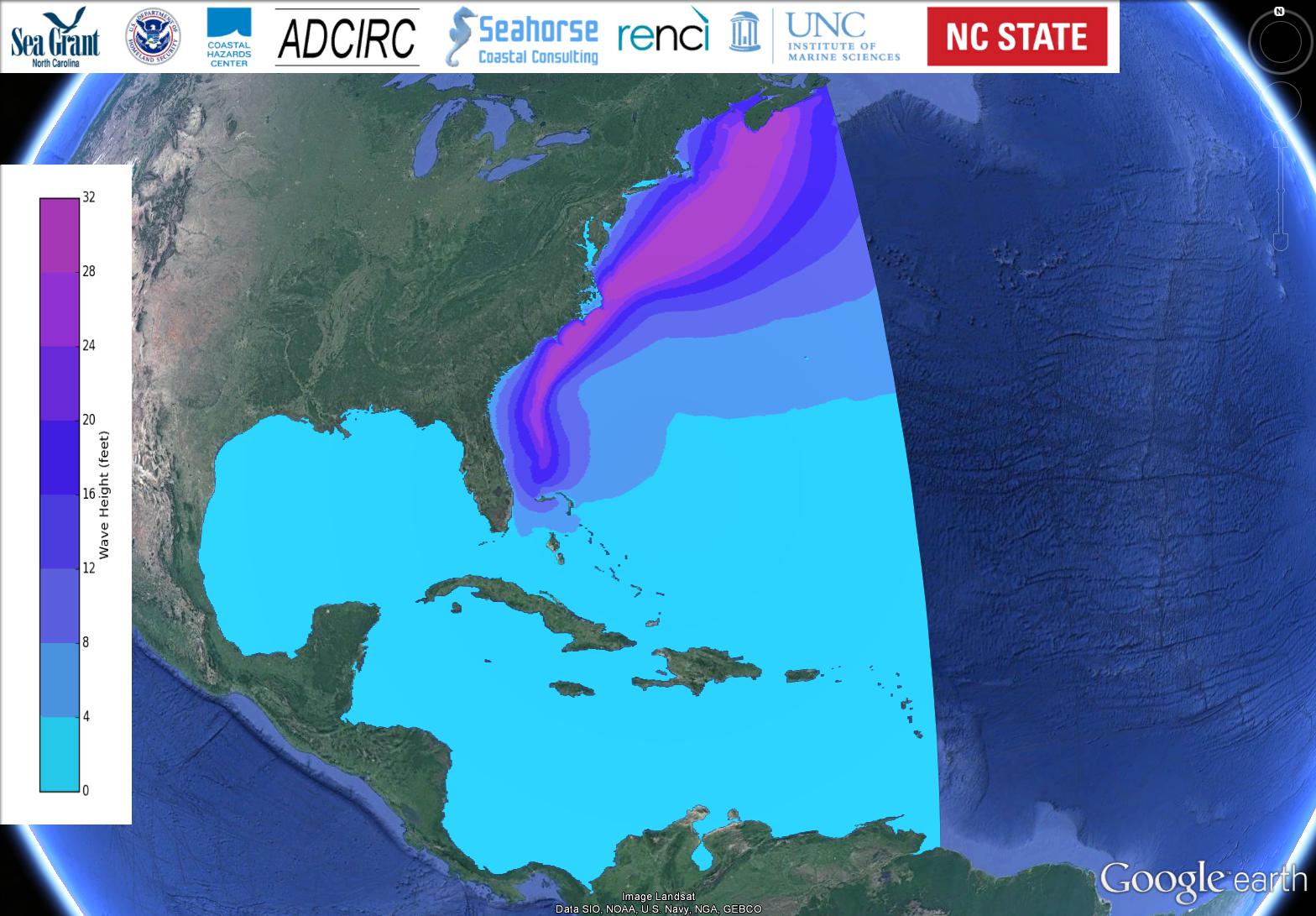