Dietrich came to NC State with a wealth of experience in coastal modeling, most of it done along the Gulf Coast of the United States. He will soon begin a project with the National Oceanic and Atmospheric Administration to model North Carolina’s coast. Dietrich is part of a research community using a computer model called ADCIRC to predict everything from storm surge and flooding to the feasibility of dredging, or where material floating in the ocean might end up.

When a hurricane is bearing down on the coastline, running the models quickly is of the essence. But the faster the model runs, the less accurate it is. Improving the models so that the time and accuracy trade-off isn’t as sharp is part of Dietrich’s work.

So is figuring out the best ways to visualize the results and get the modeling information to local emergency management officials along the coast so that they can use it.

“It doesn’t help anybody if we are doing this in an empty room somewhere and not sharing the results with the community and sharing them in a way that will maximize their use and maximize their impact,” he said. 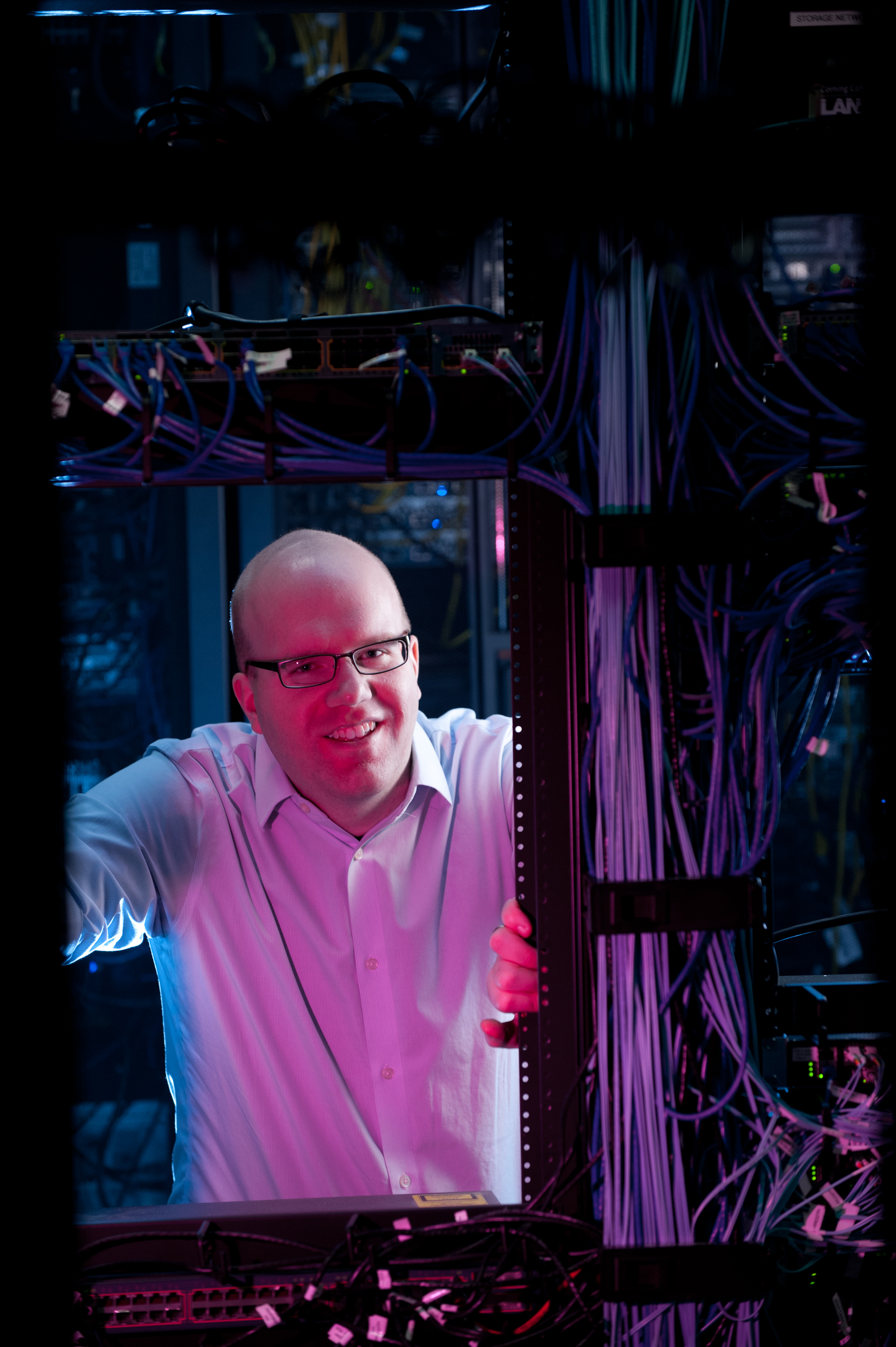